This emoji is a Buddhist symbol that is used to indicate the path to ultimate peace of mind. It has a powerful message. This symbol is a representative symbol of Buddhism meaning the road to the soul and symbolizes the solemnity and authority of Buddhism. 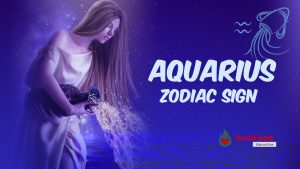 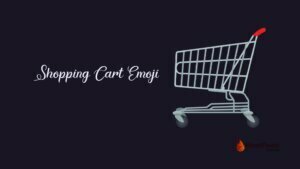 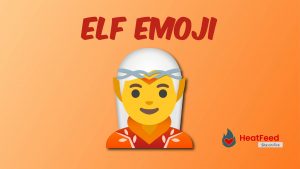