Goblin emoji is a frightening red mask smiley with a grotesquely large nose, angry eyes, thick eyebrows, and a tash. In Japanese folklore, the Tengu is a proud trickster figure. Due to the weird shape of its nose, this demon emoji is commonly used to signify evil, rage, harsh or malicious behavior, and sexual suggestion. This evil emoji is commonly used to refer to figurative monsters, demons, and trolls. 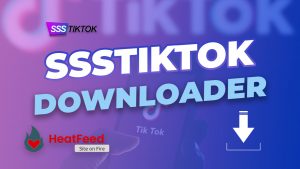