Kg and lbs are used to introduce the mass in a unit converter. A kilogram is a national system unit of mass and a pound is used to average the mass that applies to the imperial system of units. 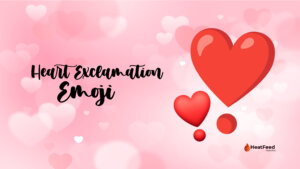 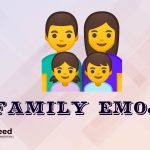 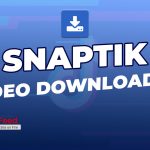