It is heart-wrenching to see one couple separated after sharing years of love with each other. Indeed, in the matter of our beloved celebrities. Individuals are impacted more by the stars. This is because people have seen these celeb couples as their ideals.

People who follow these celebrities make them their goals. The same kind of public reaction has occurred as the news regarding Urwa Hocane and Farhan Saeed splitting up their ways. Rumor of their partition spreads like a fire throughout the web.

It is just four years before Urwa Hocane, and Farhan Saeed made their official by announcing it along with their engagement in Paris.

These two are the youngest couples in the industry. They make way for many youngsters to for married at a very early age. Both of them also continue making their shinning careers. This young couple, specially Urwa, has changed the typical perception of our society that an actress should leave her job after getting married. 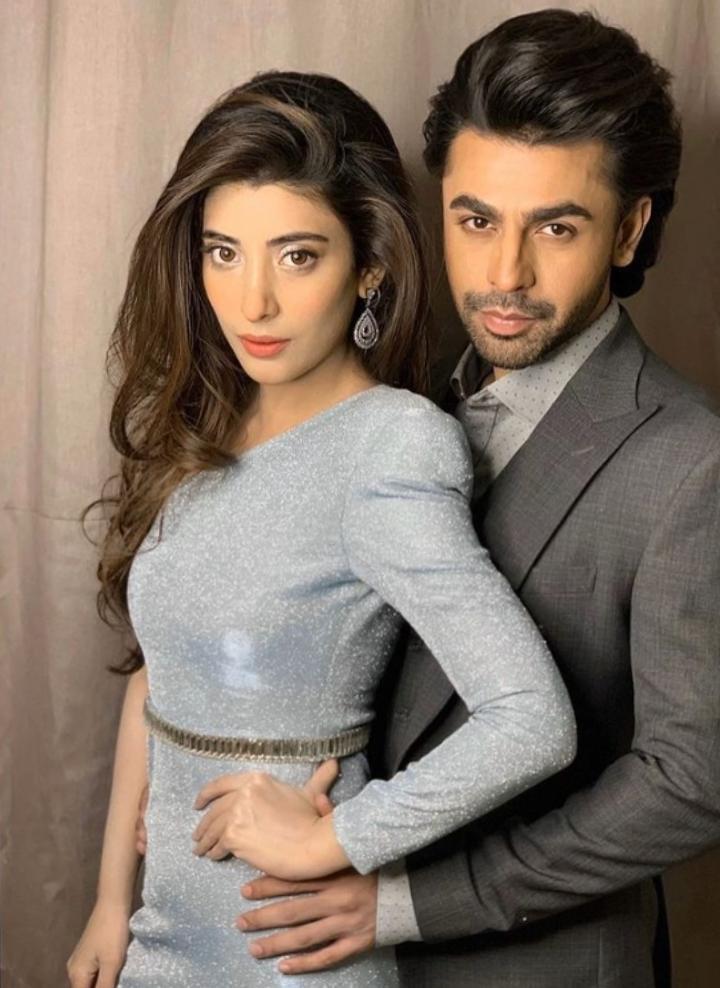 After their marriage has taken place in a fantastic wedding ceremony, Urwa Hocane and Farhan Saeed give people some serious couple goals. They have become the inspiration of the general public. Their love story of this duo was one of the most amazing ones. People couldn’t be fed up with praising a couple of Lahori singer married to beautiful Islamabad actress.

Sadly, rumor has been spread that Urwa Hocane & Farhan Saeed, who are of the beloved couples of the entertainment industry of Pakistan, are going to part their ways. The couple yet not officially announced separation. They haven’t issued their official statement previously. This sad news has left their followers and fans in shock who don’t want to believe in the ‘rumors.’ 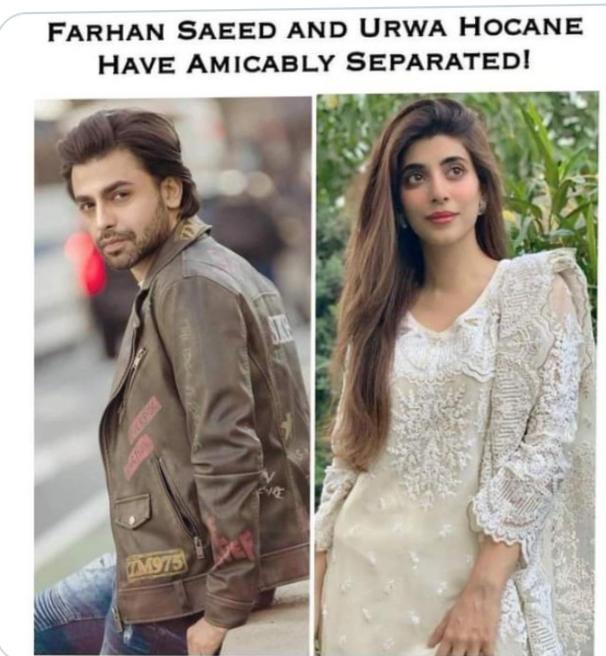 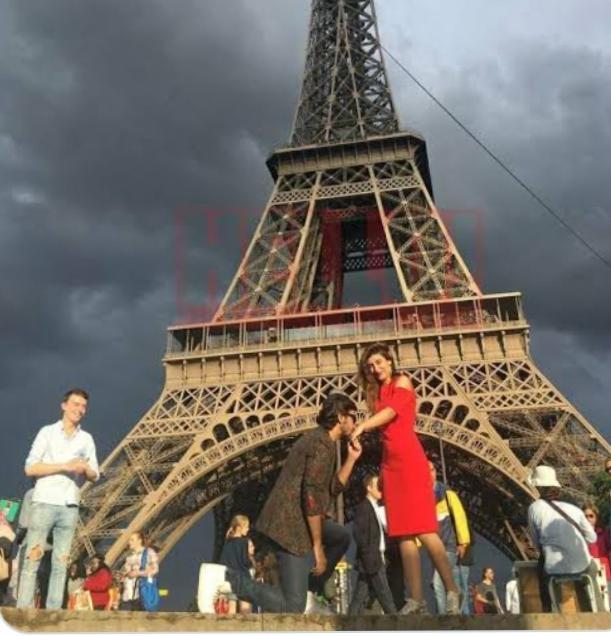 No statement has been made by celebrities yet. And the couple hasn’t discussed their separation publicly either. We all don’t want them to be separated. We wish them a life full of love and joy. This must be a difficult time for this couple.