This emoji depicts chestnut as a reddish-brown colored one, with a pointed tip from its light brown base beneath. Chestnuts are associated with holidays like Christmas most often. It is also used in conjunction with nuts like peanuts and sometimes in slang language. 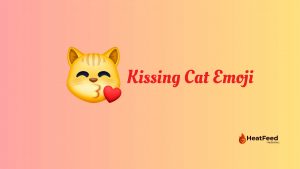 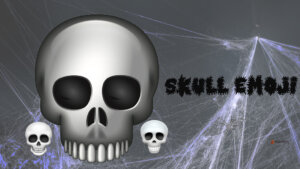