Ashi Singh, a well-known name in the television industry. She has started her career back in the year 2015. Her debut show is secret Diaries: The Hidden Chapters. She gained her popularity from tv show named Yeh un dino ki Baat hai. She nailed her Princess Yasmin role in the show name Aladdin Naam tou suna hoga which was presented on Sony tv.

Ashnoor Kaur is a popular child actress. She has started her career very early. She was one of the best tv performers. Despite her talent and skills. She was a fitness freak as well. She makes her fit and active by working out every day. She also appeared in the popular show Jhansi ki rani. She initially got famous as Naira Singhania in popular tv soap, yeh Rishta Kia Kehlata ha presented on star plus and in Patiala babes as Mini Khurana.

Mithila Palkar is adored internationally. She amazed her fans by performing the role of Kavya Kulkarni in a popular tv series. If you’re following her on Instagram you will get to know about her fashion sense. She has usually chosen unique and chick styles. She is well known Digital entertainer. She won various prizes.

We caught all three renowned actresses in Printed embellished dresses. Their styles are amazing in cute outfits. Check their beautiful pictures below. 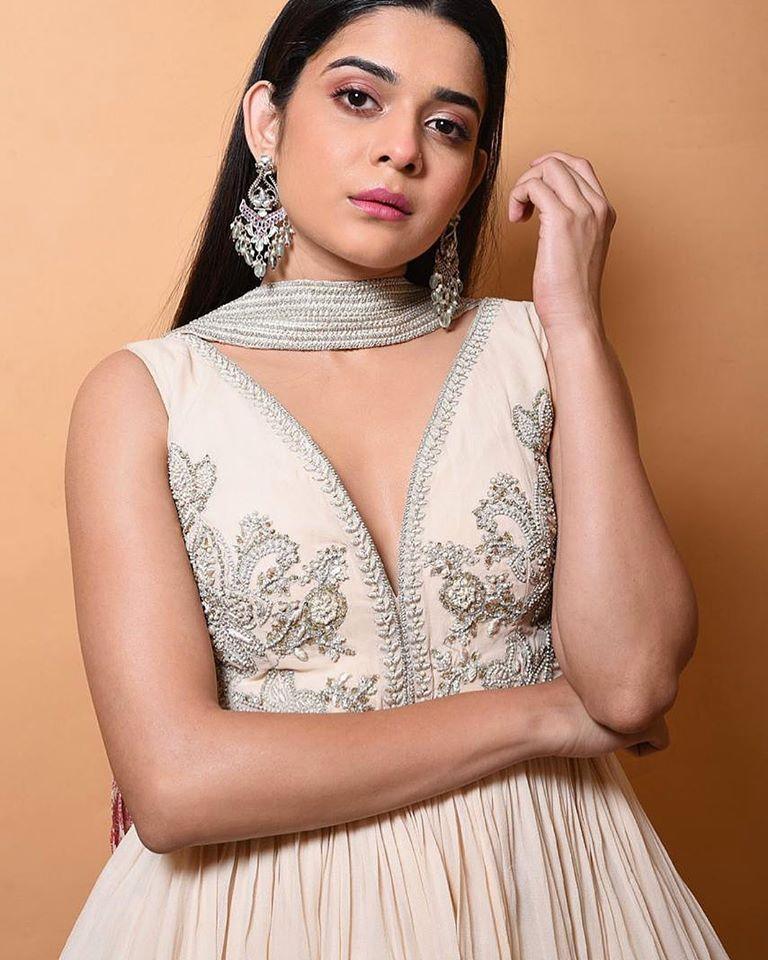 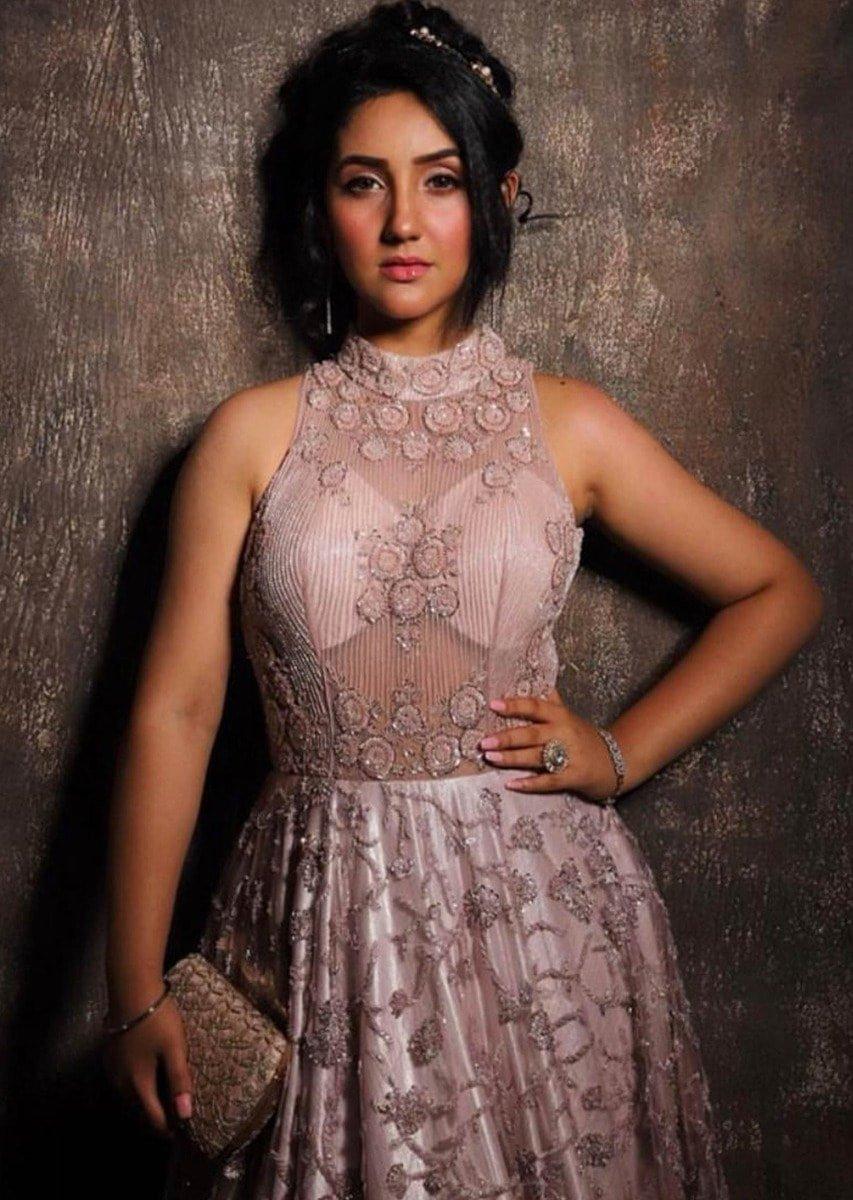 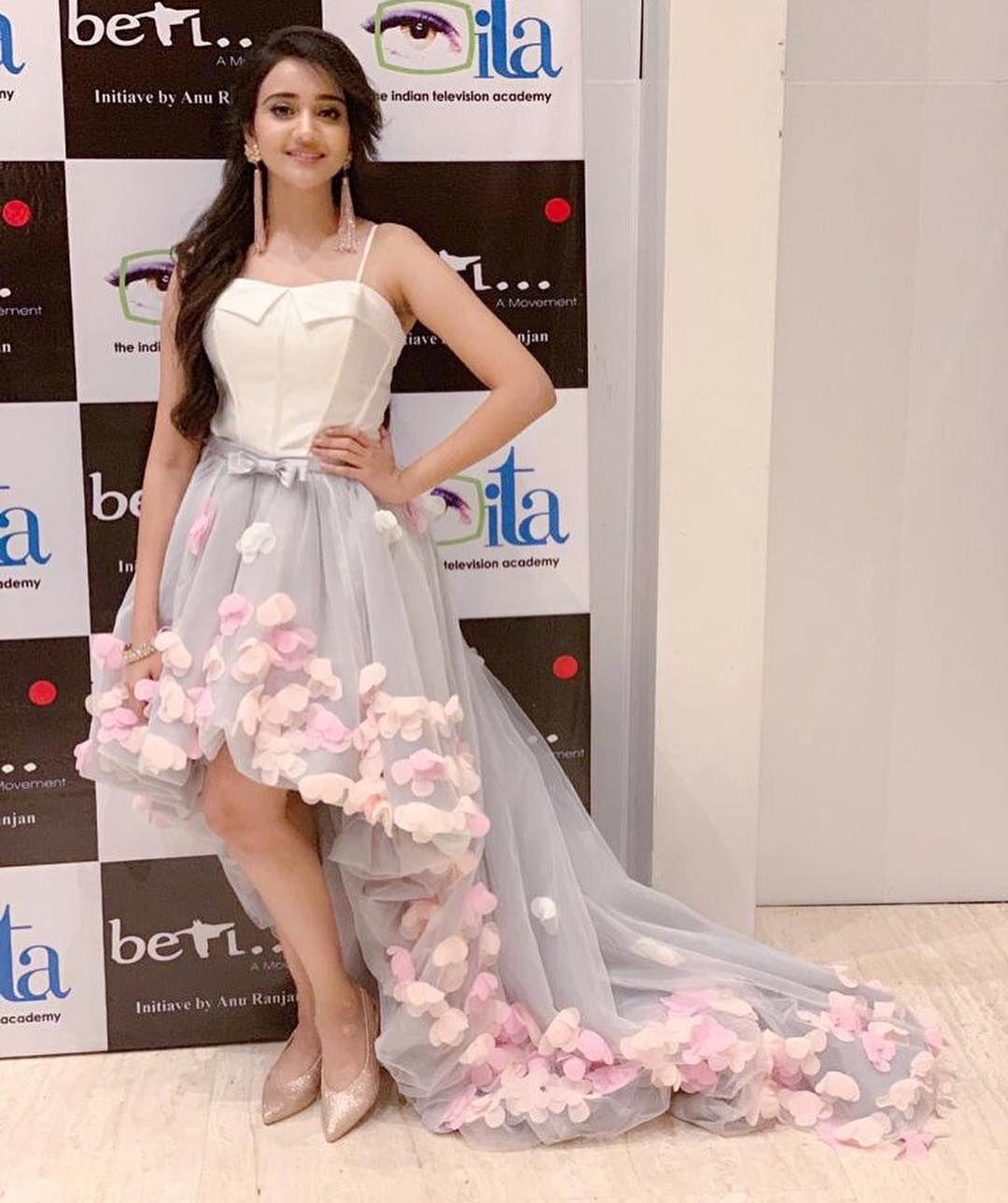