Pretty Women is one of the most iconic rom-com movies of the 1990s that it has a fan base of its own. We can’t believe it’s been more than 3 decades since this film first emerged on our TV screens. Just like any other film, this brilliant romance movie didn’t come without its dramatic behind-the-scenes experiences. From Julia Robert’s dresses to Richard Gere losing his tooth on set, we have compiled a list of all ‘Pretty Women’ secrets you probably didn’t know until today.

So, sit back and check all of them out!

Everyone who has seen this rom-com has wondered about this stunning neckline Vivian was wearing in the movie. While many may think that this was just a prop, this isn’t quite the case. This gorgeous necklace was a custom-made piece of jewelry, especially designed by the famous French Jeweler, Fred Joallier. At that time, this necklace was worth $250,000. No wonder they had such strict security at the set.

The rights of this movie were initially sold to Disney, but due to some executive decisions, she didn’t make it into the film. Fortunately, the decisions were amended when Garry Marshall insisted on getting the Original Cast of the movie back on track because he told that he strongly believed Julia Roberts can make this movie a huge hit.

Vivian found Edward’s new world a hard place to live in. In one of the scenes of the classic film, she tries to eat escargots for the very first time, but we all know how snails can be a bit tricky to eat. When she gives it a try, it slips from her hand and the waiter catches it while saying “It happens every time.” Late Gary Marshall said that he loved this scene so much that he wanted to recreate this scene in his later movie, “The Princess Diaries.”

The classic outfit of Vivian’s character consisted of a blonde wig, mini dress, thigh-high boots, and of course, the famous red jacket. Even though this outfit was a hit, many fans might not know that this jacket wasn’t available at the time of the shoot. So, they had to find a jacket for Julia that suited her character. They ended up buying this red jacket from a girl on the street for just $30.

Julia Roberts told a magazine that she absolutely loved being a part of this movie, and we can imagine why. She revealed that her favorite scene from “Pretty Women” was when she got the chance to drive around in Hollywood in a ridiculously expensive car.

The directors of this film wanted to include some unplanned scenes as well, mainly to maintain the originality of it. In one of the scenes, you can see that when Edward presents Vivian with a diamond necklace, he simply slams its box. This scene was unplanned because they just wanted to see Julia’s reaction, and we got to see an unexpected laugh let out by her.

One of our favorite scenes from the film was when Vivian dived underwater to show her excitement upon hearing Edward’s wish to pay Vivian. While this scene was being shot, the entire crew decided to prank Julia, so they just walked out of the room. When Julia came back up from underwater, there was no one there, which turns into a hysterical moment.

Remember the scene when Edward had to play the piano for a scene? Well, the production team initially planned to hire a pianist for this scene, but what they didn’t know is that Richard Gere had a few tricks up his sleeve too. He surprised everyone with his excellent piano playing skills.

When Julia Roberts signed up for this scene, she knew quite well what she was getting herself into. But, when it came down to shooting those romantic scenes with Richard, she used to get so nervous that once a vein popped out of her head. They stopped shooting to give Julia a head massage to get things back to normal.

In one scene, you can see Edward and his lawyer fake fighting, but what many don’t know is that this scene wasn’t all a stunt. While they were shooting this scene, things between the two actors got a little too heated and Edward knocked a crown his tooth loose. Yes, this happened but to date, no one knew what exactly initiated the fight.

I think we all fell in love when Edward took Vivian to the Opera to see “Italian La Traviata”. But what viewers didn’t know was that the opera is about a man who falls in love with the woman of the night, and that’s exactly what happens in the film.

At the last moment, Disney decided to buy the rights to this movie. Looks like they had an idea that this movie will be a hit, but did they ever predict that this movie would make hundreds of millions for them? “Pretty Women” went on to make $463.4 million at the box office, which was something that surprised Disney more than anyone.

Many already know that this movie was mainly filmed in the upscale Beverly Hills and film studios in LA, but what even the die-hard fans might not know is that the majority of the movie was shot at the Regent Beverly Wilshere Hotel, as this hotel allowed both indoor and outdoor access.

Initially, the color of the dress that Vivian wore to the Opera was supposed to be Black, but the costume designer Marilyn Vance insisted that Julia should wear a bright red dress instead. After hours of discussion, she finally won the argument, and Vivian lit up our screens with her iconic red dress. 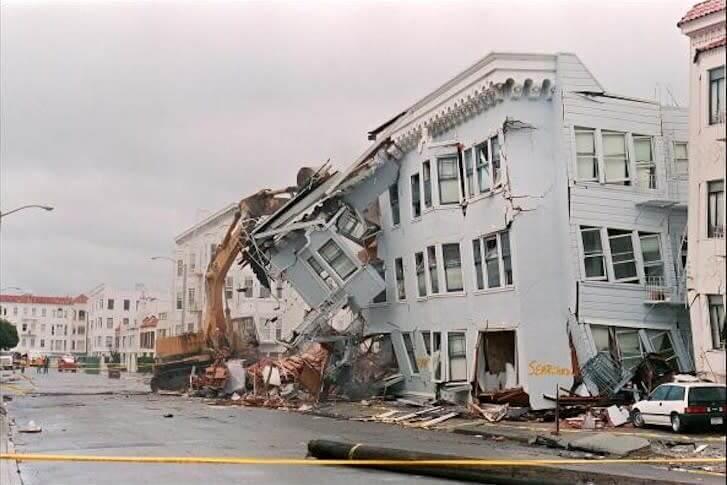 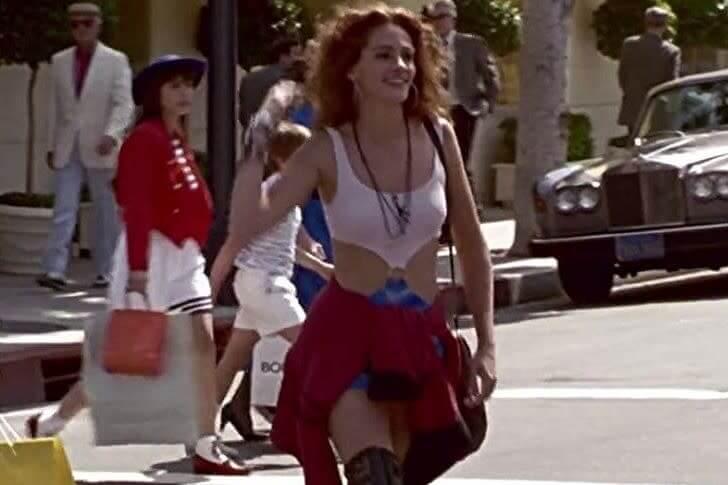