This emoji is a symbol that says that even opposing forces complement each other. People use this emoji for tattoo purposes and in other ways, it shows peace and teamwork in tough situations. 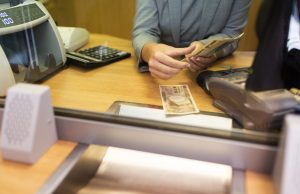 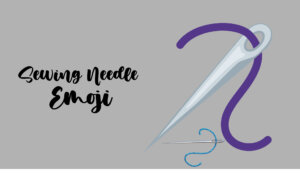 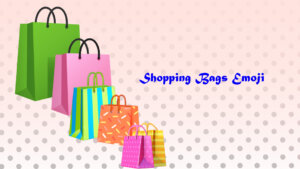 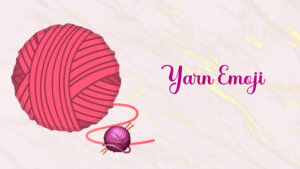 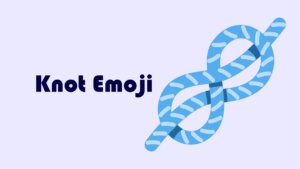