This emoji depicts an orange as an orange-colored fruit with a green leaf and a stem on top. Orange is the best way of getting Vitamin C. Tangerine is a type of mandarin (known as Mikan in Japan). 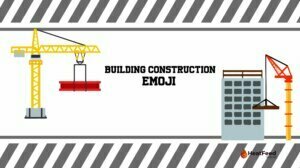