Emojis were invented as a way to symbolically represent emotions. Star-Struck emoji is a yellow face smiley with a wide, open smile, revealing upper teeth, and stars for eyes, as if meeting a well-known superstar. The color of the stars varies greatly depending on the platform, although gold or red are the most popular. It means someone or something may be described as fascinating, impressive, or exciting. It’s typically used to create a light, cool, and encouraging talking atmosphere.

🤑 Money-Mouth Face is similar to the 🤩 Star-Struck emoji. Each emoji conveys a specific message, among many others. 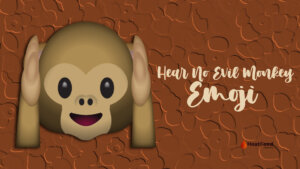 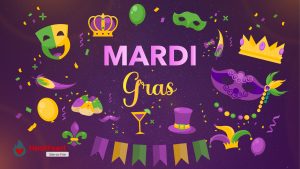 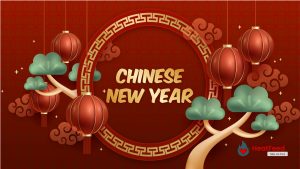 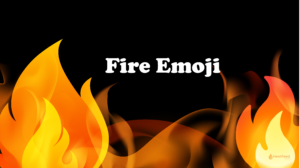 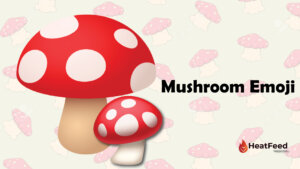