The star and crescent emoji depict a crescent moon and star in the middle of the square. This symbol is often used for the religion of Islam. It is generally used to represent Muslims, Islamic countries, and Islam.

There is a list of similar emojis to ☪️ star and crescent which include 🕋kaaba, ⭐star, 🕍synagogue, 🇰🇭flag: Cambodia, 🇸🇬flag: Singapore, 🇵🇰flag: Pakistan, 🌟glowing star, 🇲🇦flag: Morocco, 🇫🇲flag: Micronesia, and ✡️star of David. 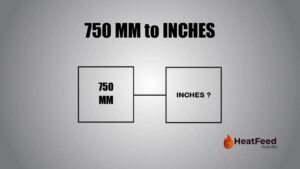 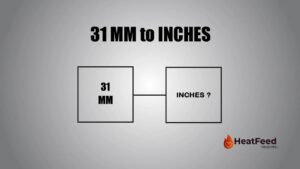 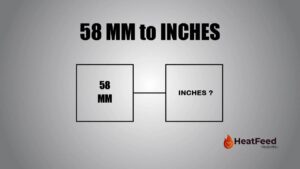 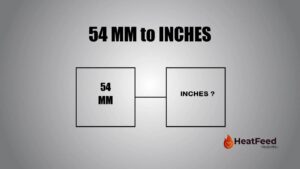 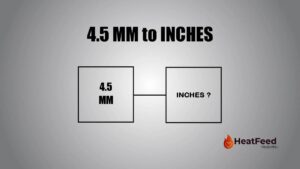