This emoji is showing an arrow curving towards the left, with a curved hook at one end. It looks very similar to the sideways U-turn symbol. This sign is mostly used on roads and also this is a reply icon in an email application. 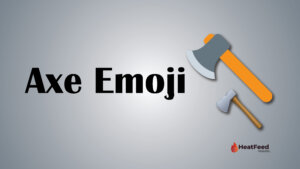 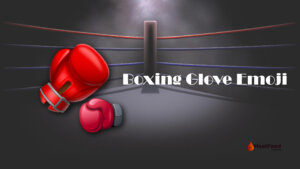 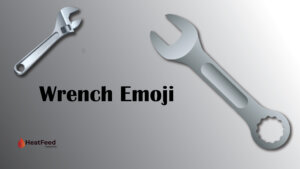 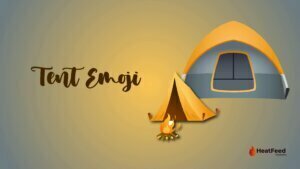 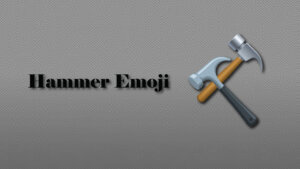