Next Track Button emoji ⏭️ is represented by a symbol that is shown as two triangles pointing towards the right side along with a small vertical line. It is used for moving to the next clip or scene skipping the first one. You can see this emoji on any of the social networking platforms with different styles.

NOTE: Next Track Button emoji was made a part of the Unicode 6.0 in the year 2010 by the name ‘’ Black Right-Pointing Double Triangle With Vertical Bar ’’ and in the year 2015 it was added to Emoji 1.0. 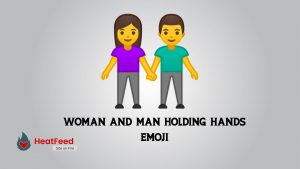 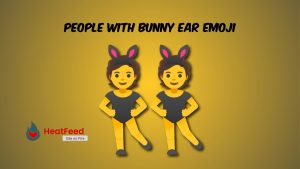 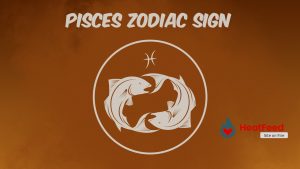