Martial arts Uniform Emoji represents martial arts and activity, as well as its values and traits, are represented by this emoji.

Note: A martial arts uniform was introduced to Emoji 3.0 in 2016 and approved as part of Unicode 9.0 that same year. 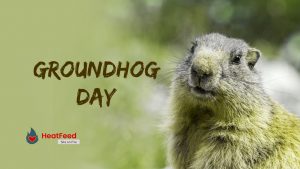 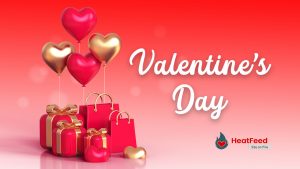