Emojis were designed to represent feelings symbolically. Hushed Face emoji is a yellow face smiley with small, open eyes, arched brows, and a small, open mouth. The meaning varies, although it is frequently used as a surprise, embarrassment, or moderate enthusiasm.

There are some other emojis that are similar to 😯 Hushed Face emoji are 😲 Astonished Face, 😟 Worried Face, and 🤐 Zipper-Mouth Face. Among many others, each emoji transmits a distinct message. 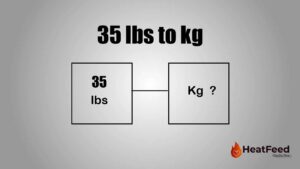